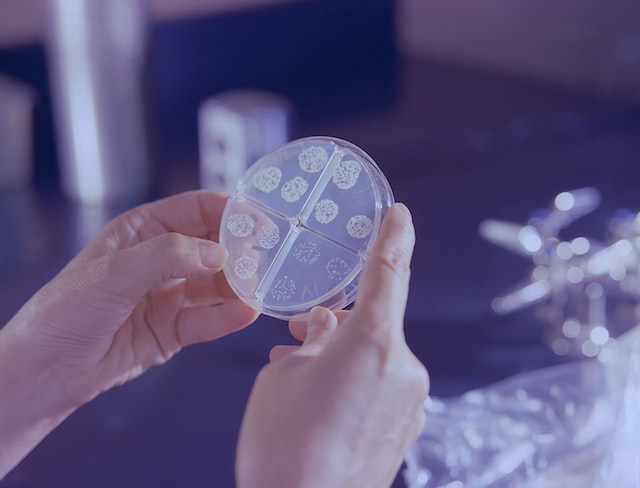 Two bacteria with excellent antibiotic potential have been found by researchers in a river in Chile.

The discovery comes at a time when one of humanity’s greatest health issues is finding novel microorganisms from which to create antibiotics since bacterial diseases are becoming more and more resistant to traditional medical care. 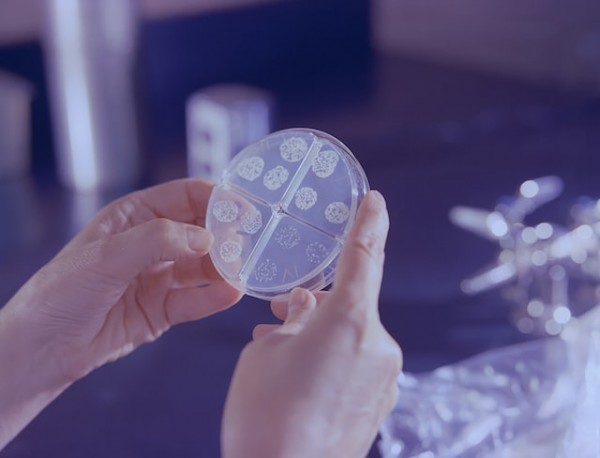 According to reports, this happened when the researchers were examining how long a cholera-causing bacterium might live in the Mapocho River, which runs from the Andes mountains and passes through Santiago, the capital of Chile.

According to the report, the bacteria are classified as Pseudomona koreinsis I1 and Desemzia inserta I2, respectively, and operate as pathogen inhibitors.

They, therefore, have promising antimicrobial potential and may be utilized to counteract antibiotic resistance.

The National Fund for Scientific and Technological Development (FONDECYT) of Chile is funding further research into the discovery, which will allow scientists to examine the antibiotic compounds made by the microbes.

New formulations that could aid in addressing the global challenge of antibiotic resistance could result from this.

The World Health Organization predicts that starting in 2050, multi-resistant strains will cause 10 million deaths yearly (WHO).

According to the WHO, antimicrobial resistance happens when bacteria, viruses, fungi, and parasites evolve and stop responding to medications, making illnesses more difficult to cure and raising the risk of disease transmission, life-threatening sickness, and death.

As an outcome, the medications stop working and diseases continue to exist in the body, raising the possibility that they will spread to other people.

The team’s leader, professor Victor Garcia from the ICBM Microbiology and Mycology program, said that searches for the bacteria have indeed been conducted in biological niches where unusual bacteria are anticipated to be discovered.

One expects to discover novel compounds in these understudied environments because one of the main issues at the moment is that once inhibitory bacteria are discovered, the antimicrobials they generate have already been extensively studied.

They will most likely find a solution to the difficulty of locating existing molecules.

Their initiative focuses on the identification and description of these compounds within the context of the major issue that antibiotic resistance poses to humanity.

Some bacteria are poisonous to antibiotics, which can prevent them from carrying out their normal functions.

As a result, bacteria either perish or become incapable of growing.

It is considerably simpler for the immune system to combat infection when bad bacteria cease growing or die off, as per Healthline.

The past few decades have seen a significant increase in the use of antibiotics. This indicated that numerous antibiotics have been used to treat numerous bacterial illnesses.

A few common bacterial illnesses developed antibiotic strains as a result of this exposure.

In hospitals, as well as other settings where numerous persons with bacterial diseases are treated or exposed, these strains are particularly prevalent.

Bacterial kinds and strains exhibit a variety of behaviors.

Additionally, the duration of antibiotic resistance depends on the specific antibiotic.

However, recent research has indicated that just as early as 11 days, bacteria could start to develop antibiotic resistance.