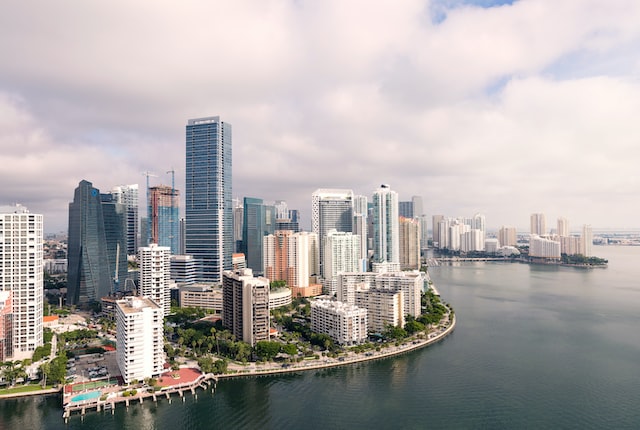 California Governor Gavin Newsom said on Wednesday that emergency cellphone alerts issued the night before urging Californians to conserve energy were critical in bringing the state’s heat-stressed power grid back from the brink. 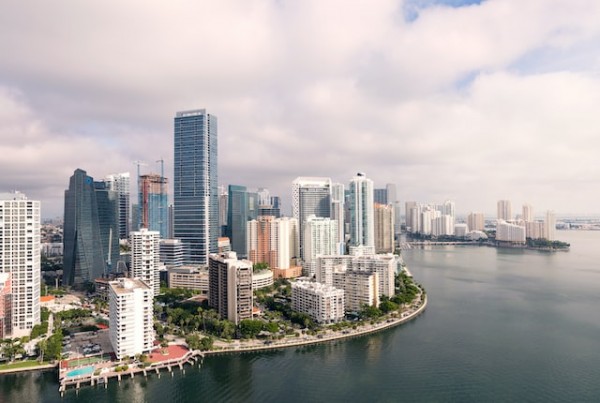 A record-breaking heat wave has roasted the West for days, setting record high temperatures, stoking devastating wildfires, and threatening rolling power outages in California, and it might persist much longer owing to the effects of a building storm near Mexico’s Pacific coast, as per CNN.

Newsom stated in a tweet on Tuesday that the state’s temperatures are “exceptional,” and that the heat wave will be the hottest and longest on record in September for California.

The nation’s largest utility, Pacific Gas & Electric, has alerted around 525,000 customers to prepare for probable rotating outages, and California residents have been asked to conserve electricity to avoid them.

The California Independent System Operator, which manages the majority of the state’s power grid, issued a Flex Alert for the eighth day in a row on Wednesday, urging residents to set thermostats to 78 degrees or higher, avoid using major appliances, and turn off all unnecessary lights between 4 p.m. and 8 p.m. and 9 p.m.

While relief was predicted on Thursday, the unbearable heat is now likely to persist at least through Friday, with Hurricane Kay forecast to influence Southern California’s weather pattern as well as bring severe rains and high winds to the Mexican Coast.

According to the National Weather Service in Los Angeles, Kay will still be about 220 miles south of San Diego on Friday, but the flow around the storm will bring easterly winds to the area, potentially bringing extreme heat all the way down to the beaches.

The meteorological service in San Diego has extended the region’s extreme heat warning until Friday to account for the risk of high temperatures in the 90s to 100s hitting the coast.

As California continues to suffer from an unprecedented heat wave, a new wildfire has erupted northeast of Sacramento and is swiftly expanding.

The 2,000-acre Mosquito fire is raging across rural Placer County’s American River Canyon and the hills near the Oxbow Reservoir.

Cal Fire officials said the fire is out of control and that the steep terrain is making it tough to fight. Several tiny settlements have been told to evacuate by the local sheriff’s office.

California’s historic heatwave will finally be over

Following temperatures in some Northern California communities that were the highest ever recorded on Tuesday, the forecast for Wednesday calls for slightly less heat across the state.

Daily records may still be broken, but locals are unlikely to face record-breaking temperatures.

California has been subjected to scorching heat for the past seven days. Temperatures in the Bay Area hit unprecedented highs on Monday, with an all-time high of 117 degrees in Fairfield, as per San Francisco Chronicle.

On Tuesday, San Jose reached an all-time high of 109. Even San Francisco, which is generally kept cool by the coastal marine layer, reached 90 degrees downtown.

Temperatures will gradually fall starting Friday and continuing through the weekend, with additional dropping forecast early next week.

The high-pressure system that has been parked over most of the western United States is weakening and moving away.

Related article: Heatwave to Hit the UK in April and Climate Change is to Blame: Met Office Forecast