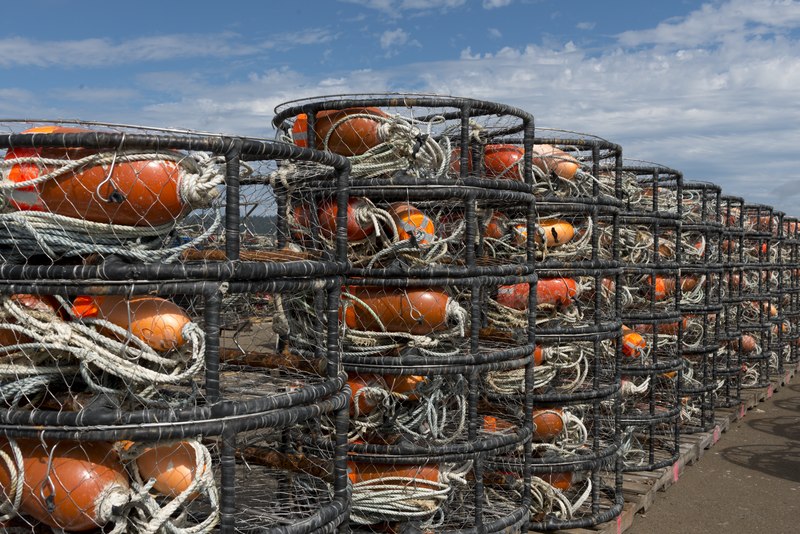 Commercial crabbing season has been delayed again in portions of California due to worries about endangered humpback whales that share their waters. Those expecting to catch a Dungeness crab for their Thanksgiving feast may find them in scarce supply this year. 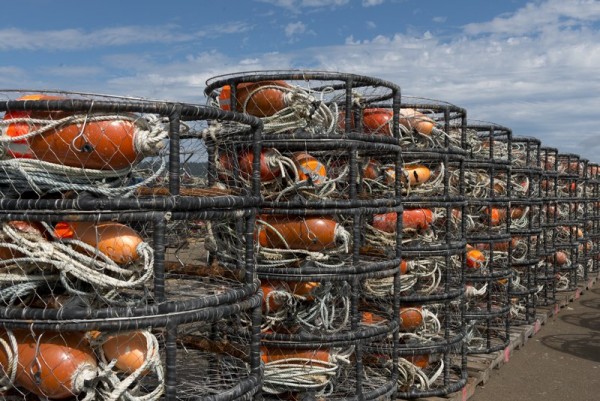 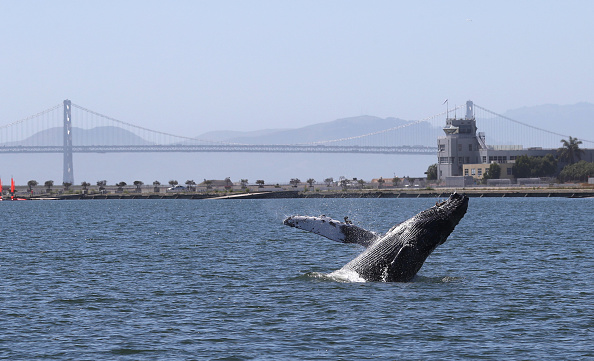 The entanglement of humpback whales in heavy ropes used by commercial crabbers has increased in recent years, resulting in the deaths and injury of scores of the endangered whales. State officials have pushed back the commercial crabbing season for the second time this year to decrease entanglements.

Restrictions between Sonoma and Mendocino counties, which reach the Oregon border, will be lifted by December 1, while conditions to the south, which run through the Bay Area and down to Lopez Point in Monterey, will be lifted remain in place.

Officials say the number of whales in the waters off the west coast is still high, with aircraft and ship surveys revealing up to 79 humpback whales near the Bay Area and off the coast of San Francisco over the previous month. “Based on the most recent surveys, we are still seeing a high number of humpbacks, especially out in the Gulf of the Farralones,” said Ryan Bartling, a spokesman for the California Department of Fish and Wildlife. They added that the following assessment would be done in early December.

California enacted new restrictions last year to prevent entanglements and developed a risk assessment program to better monitor when humpback whales and sea turtles – both of which are regularly entangled by the traps – are in the region.

The altering oceanic conditions that impact the whales’ feeding patterns, pushing them into shallower waters during the months when crab traps are deployed, have been blamed on global warming. “There’s some evidence that they’re staying around a little bit longer due to foraging possibilities,” Bartling said.

As a result, the $88 million west coast crabbing industry’s season has shrunk, triggering bitter disputes between environmentalists, state authorities, and the fishermen who feel the pinch. Crabbers lament the fact that they missed out on the Thanksgiving shopping frenzy.

The California Coast Crab Association’s president, Ben Platt, told the New York Times, “We’ve gone from a seven-month crab season to one that will be three months at most.”

Meanwhile, environmentalists have pushed for statewide enforcement of tighter restrictions and urged the crabbing business to switch to ropeless gear. “Crabbers will face delays or closures as long as the fishing industry continues to drop thousands of heavy ropes into California waters, and endangered whales and sea turtles will continue to be entangled and killed,” Kristen Monsell, legal director of the Center for Biological Diversity’s oceans program, said in a statement. 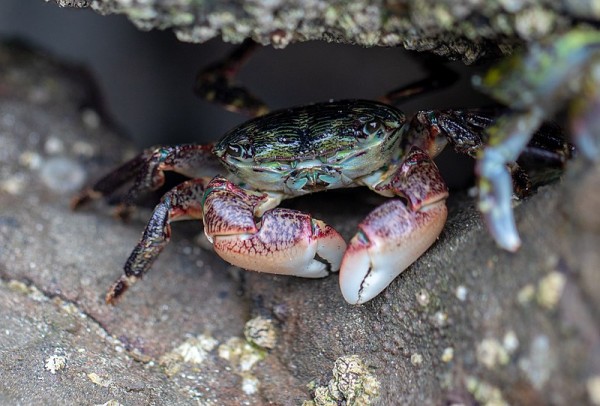 Crab traps are made up of strong ropes from surface buoys to underwater wire or wood pots. The rope is stowed on a spool that may be acoustically called to the surface in the ropeless variants, giving less time for other creatures to become entangled.

The crabbing business has fought the change, claiming that the equipment is insufficient – and far too expensive. Traditional traps are often four times as costly as modern technologies. A coalition of crab industry organizations across the state opposed a California law filed this year that would mandate crabbers to use the gear by 2025, claiming the restrictions would put fishers out of business.

Also Read: Lone Beluga Whale Discovered More than a Thousand Miles Away From Home in Seattle