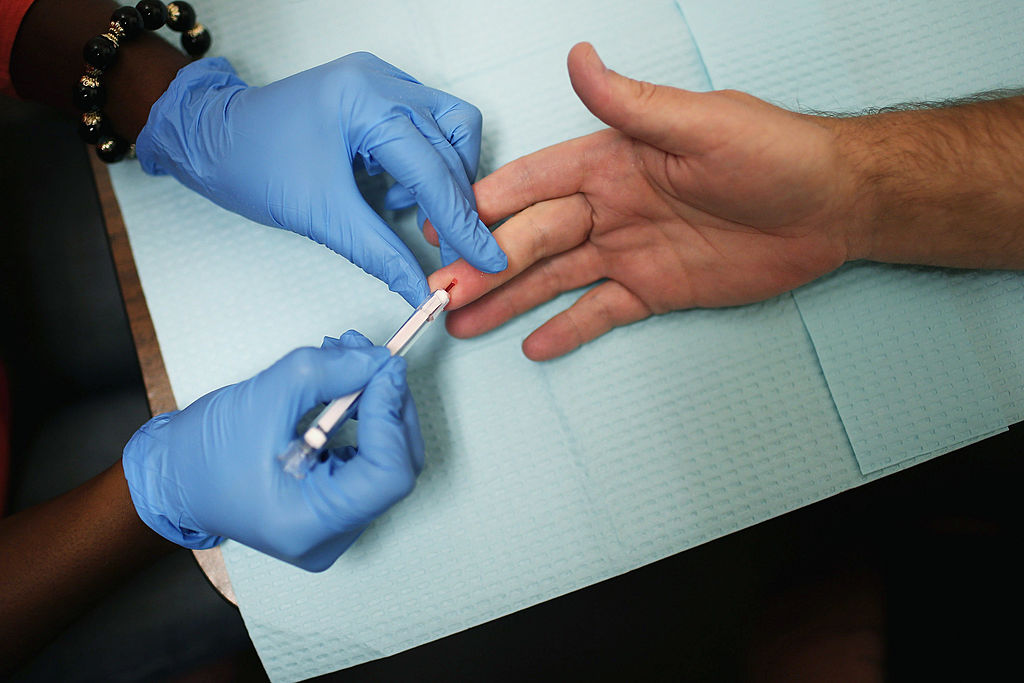 The World Health Organization (WHO) recommended the distribution and use of an anti-HIV injectable drug derived from Cabotegravir, an antiretroviral medication used to treat the human immunodeficiency virus (HIV) and its late stage, lethal infection acquired immunodeficiency syndrome (AIDS).

Cabotegravir has been widely used in the form of tablets and as intramuscular injections. However, the new WHO guidelines urge countries the use of long-acting cabotegravir as part of the ongoing comprehensive approach toward HIV prevention.

The injectable version of the medication seems promising, according to the recommendation and from various sources. Yet, scientists are reportedly concerned that its production could be too expensive to make a significant impact for countries most affected by the viral infection.

In the last several decades, HIV and AIDS have remained a global pandemic responsible for the deaths of millions of people. The zoonotic disease, believed to have originated from non-human primates, has affected a large number of people in contemporary times. 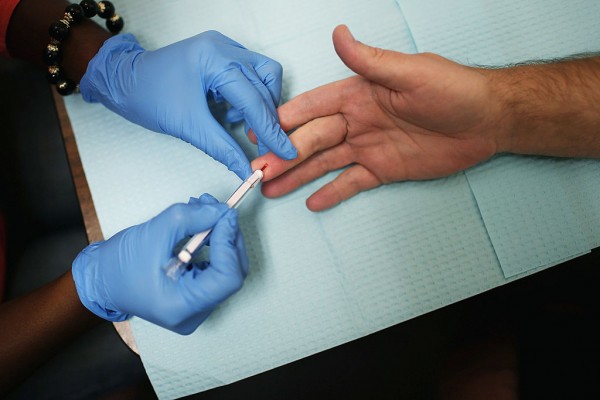 The WHO announcement on July 28 was made public prior to the 24th International AIDS Conference (AIDS 2022), which was held in Montreal, Canada from July 29 to August 2 this year.

The international health body emphasized the anti-HIV drug is a safe and highly effective medication against the occurrence of HIV. Still, it is still not available in outside study settings, according to Dr. Meg Doherty, a director of the WHO’s programs for HIV, hepatitis, and sexually transmitted infections.

The recommendation comes after the health authorities found the medication’s injectable version yields more protection against HIV compared to its oral pill.

In line with the new guidelines, the injectable drug has been named “long-acting injectable cabotegravir (CAB-LA), which acts as a pre-exposure prophylaxis (PREP).

Cabotegravir is known for decreasing the amount of HIV in the blood of the affected person. Prior to the WHO recommendation, cabotegravir is unable to cure HIV and remains to do so.

However, it can still decrease the risk of an individual to develop AIDS and any illnesses related to HIV like severe infections or cancer, according to MedlinePlus.

The WHO’s cabotegravir declaration garnered both praise and criticism for a number of its attendees at AIDS 2022, according to an article by Nature on Friday, August 5.

In particular, the issue of affordability was raised of being the most significant obstacle toward global implementation of CAB-LA, according to Iskandar Azwa, an infectious disease specialist from Malaysia’s University of Malaya, as cited by the scientific journal.

Following the ground-breaking announcement, HIV and AIDS continue to affect many people, especially those who have engaged in sexual intercourse; since the virus can be spread through bodily fluids like blood, semen, and vaginal secretions.

The Centers for Disease Control and Prevention (CDC) cites theories of previous studies that HIV could have jumped from chimpanzees to humans as far as the late 1800s.

The academic supposition precedes the first recorded HIV infection of humans from a chimpanzee species in Central Africa in 1981.