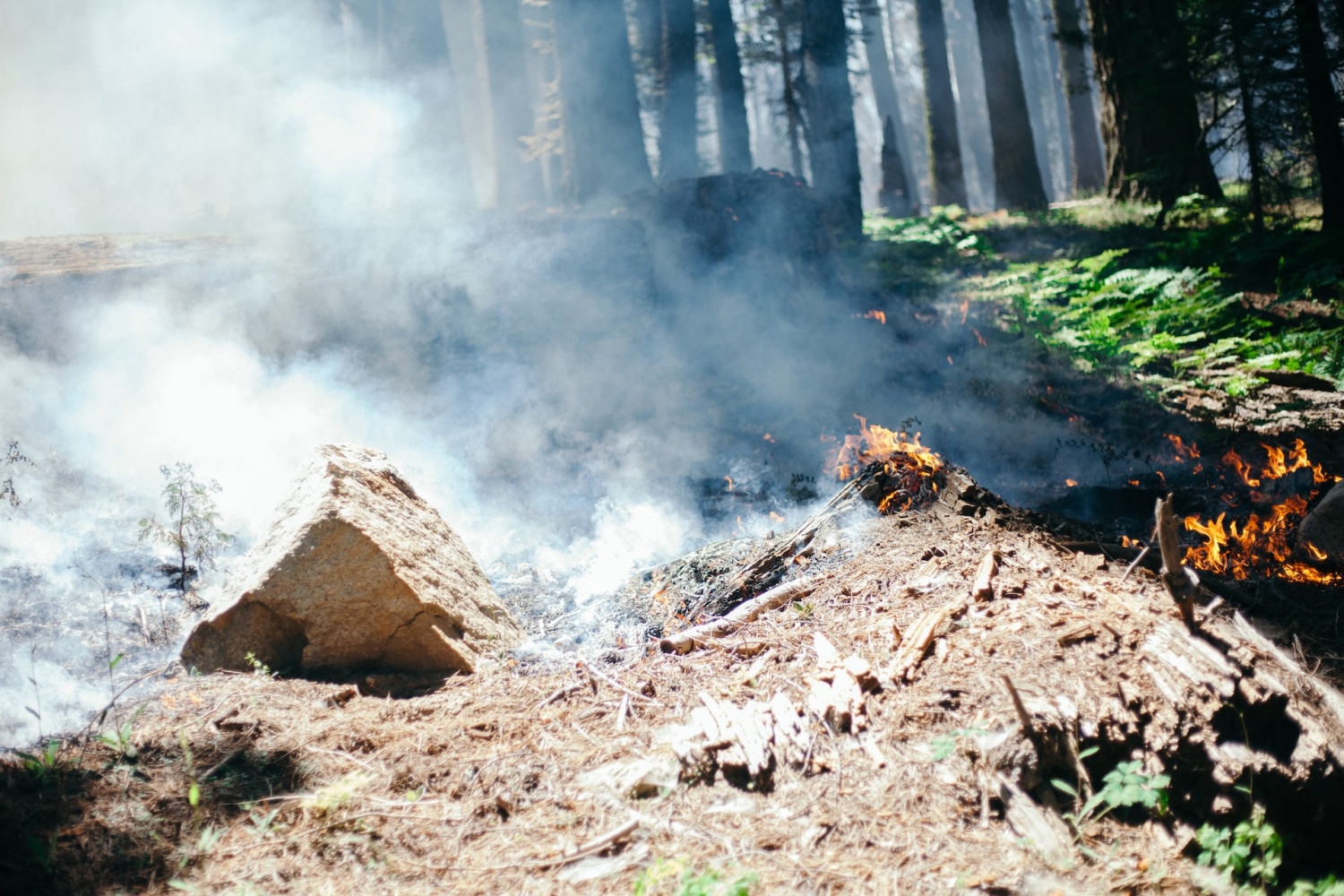 Firefighters expressed their worries about the possibility of Pierce County, Washington, having to face a brush fire threat as the region continues to sizzle in the hot and dry weather.

Local fire departments are uneasy due to the rising fire risk as Pierce County has warmed up throughout August.

According to Central Pierce Fire & Rescue, on average, over the previous 11 days, the firefighters responded to over two fires daily.

Darrin Shaw, the department spokesperson, attributed a portion of the rise to the summer heat waves, which are expected to resume this week.

Shaw said that There is only the wind and the hot, dry weather right now.

In the last 11 days, the fire department has responded to 25 fires.

Homeowners are advised to remove any flammable debris and vegetation from the area surrounding their house and outbuildings.

Shaw also emphasized the importance of properly putting out all fires, including bonfires and cigarettes. Also, cut back any branches that hang over the house’s roof.

Joe Meinecke, the spokesperson for the Tacoma Fire Department.

Although Tacoma’s jurisdiction is more urban than Central Pierce’s and less likely to face brush fires, Meinecke said that his department is also seeing a slight increase in fire calls.

He echoed Shaw’s sentiments in this regard.

Heavy spring rains in Western Washington may be partially to blame. Meinecke and Shaw both noted that high precipitation levels just before summer result in dry, dense vegetation based on their observations.

The golden brown vegetation is easily ignited; when it is dry and dense enough, even a nearby car spark or a glowing cigarette butt can start a brush fire.

Their claim is supported by research; a peer-reviewed study of fires in Africa published in 2020 found that fire rates are much higher during wet years and lower during dry ones.

Urban interface fires will be a key concern for Central Pierce for the remainder of the dry period. These are fires that begin in open areas close to buildings or residential areas.

Shaw anticipates that flames can spread to the surrounding homes when the weather is dry and windy in the coming weeks.

According to Shaw, the high-risk period won’t end until at least one week of nonstop heavy rain, which is most likely in the middle of the autumn.

It may rain today, but it will still dry out and be extremely dry, according to Shaw, so letting one’s guard down is not an option.

Meinecke emphasized the significance of people making certain that their cigarettes are completely extinguished and properly disposed of, such as in open ashtrays.

Shaw advised keeping dead vegetation, such as tree trimmings or firewood, at least 15 to 20 feet away from residences to avoid active fires from spreading to them.

Additionally, he added, any tree branches that hang over roofs ought to be pruned by tenants or their landlords.

The most crucial tip for avoiding urban interface fires, according to Shaw, is to keep the fuel away from the property, The News Tribune reported. Ko

Related article: Sea Ice and Wildfires: Fires in the West May Actually Affect Ice in the Arctic