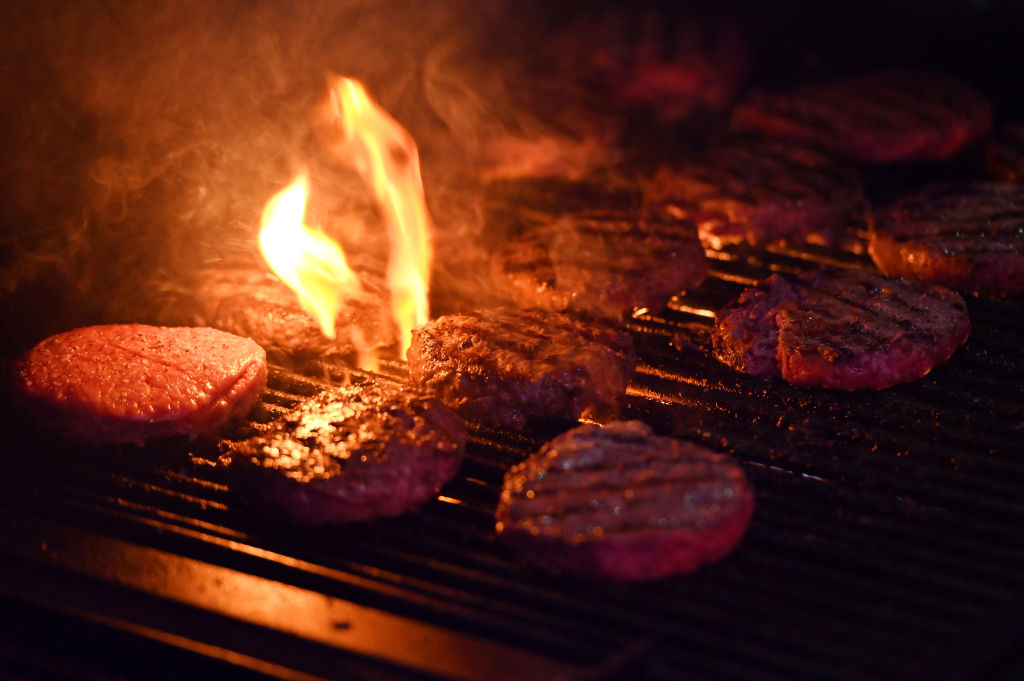 Joe Brown, a man from the town of Gilbert, Arizona, became a social media sensation after uploading an initial video on TikTok, showing his cooking skills under the sun.

The setting of his bizarre culinary show took place inside his car, using only the above-average hot temperatures to cook pancakes, streaks, and hamburgers.

At the time of the viral video’s uploading, Arizona heat already resembled soaring temperatures typically experienced during the summer season, which is still less than 10 days away.

With this, Joe was able to cook full fast food meals without using conventional fire.

Over recent days, the National Weather Service (NWS) issued a weather forecast for extreme heat and above-average temperatures in multiple areas across the United States.

Since the onset of June, summer has already started for some parts of the country. 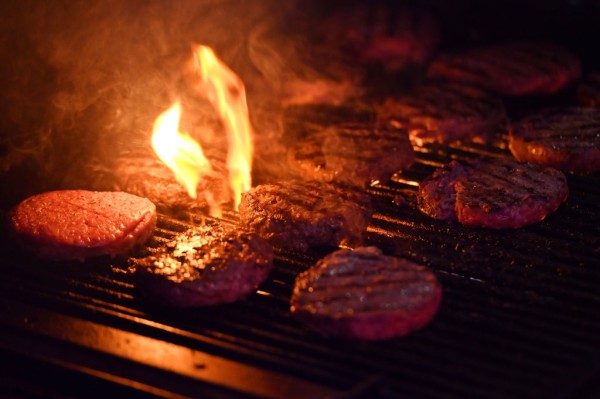 The viral TikTok video was also uploaded by the YouTube channel NowThis News on June 7 where it can be seen and heard Joe was narrating that it was already summer in Arizona with temperatures of over 100 degrees Fahrenheit.

The first part of the video showed the Gilbert man preparing hamburger meat and buns on a tray, while putting a variety of seasonings on it.

He then stated of leaving the raw meat and bread in his car for several hours and used temperature meter showing 186.6 Fahrenheit.

He went back after two hours under 203.6 Fahrenheit and showed a completely-cooked meat with the buns being “extra toasty.”

In mid-part of the video, Joe also mentioned he made a chocolate cake and a pizza in his car utilizing the same method he used with the hamburgers.

However, he claimed the pizza was an epic failure since it dissolved under the heat, which was not the way he was expecting.

In another part, he was seen cooking “candles” on his rooftop.

Joe gained over 2 million followers on TikTok after the viral video, which already has an increasing number of views on YouTube and likely on other social media platforms.

Also Read: Weather Service Warn for the Dangerous and Deadly Heatwave in Arizona

In a statement cited by local news Fox 10 Phoenix, Joe started his food experimentation in 2020 before even starting posting on TikTok.

He said the hot weather in Arizona allowed him to create unconventional ways to cook food outdoors, such as in the rooftop and inside the car.

The TikTok star said his idea came when he was younger; guided by popular notion that a person can cook egg on the sidewalk when it is hot, as reported by News 4 San Antonio.

The US media outlets also mentioned Joe as being an enthusiast not only posting videos online but also reviewing and rating the food he cooks.

The uploaded video is part of the so-called “car series,” which Joe reportedly said would run until September.

Arizona has a relatively calm and clear weather all-year round but inclement weather and cooler temperatures do occur in some occasions.

Related Article: Hottest Weather of the Year Due to Jet Stream is on Track for Southwest US: Meteorological Expert