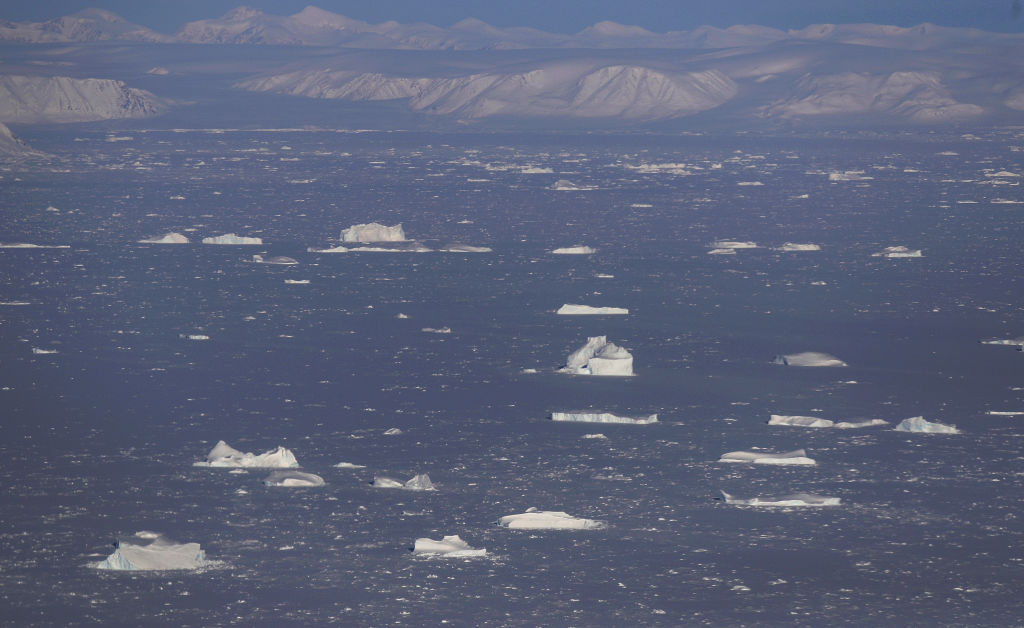 A team of international experts revealed that ocean warming of the Arctic started way earlier than previously thought.

The study suggests that since the beginning of the 20th Century, the Arctic Ocean had already been getting warmer due to the recent expansion of warming Atlantic water, called “Atlantification”.

To understand the rapid changes crucial in providing a longer perspective on the modern Arctic changes, the group reconstructed the recent history of ocean warming and melting ice at the gateway to the Arctic Ocean along the eastern Fram Strait, a passage between Greenland and Svalbard.

Using palaeoceanographic records , researchers reported in the journal Science Advances the rapid changes in water mass properties over the past 800 years, at the beginning of the last century, as warmer and saltier waters flowed in from the Atlantic. 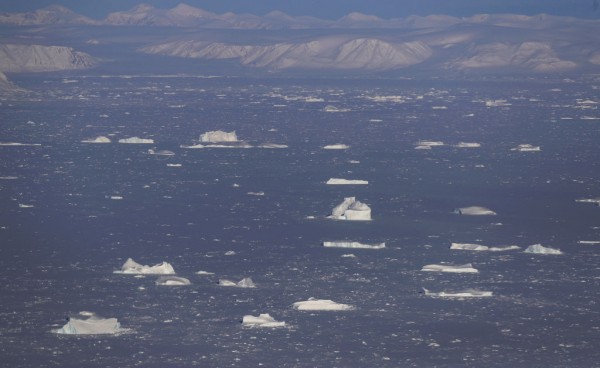 The Arctic Ocean, world’s smallest and shallowest ocean is warming the fastest among the five major oceans on Earth.

“The rate of warming in the Arctic is more than double the global average, due to feedback mechanisms,” said Dr. Francesco Muschitiello from Cambridge’s Department of Geography. “Based on satellite measurements, we know that the Arctic Ocean has been steadily warming, in particular over the past 20 years, but we wanted to place the recent warming into a longer context.”

One of the causes stressed out in the study was the “Atlantification” which goes back only about 40 years.

As the Arctic Ocean gets warmer and the polar region melts, global sea levels will rise significantly, exposing more of the ocean’s surface to the sun. Far worse, as the Arctic continues to warm and melt the permafrost, a huge amounts of methane will be released to the atmosphere, a far more damaging greenhouse gas than carbon dioxide.

“Atlantification” in the future

“When we looked at the whole 800-year timescale, our temperature and salinity records look pretty constant,” said Dr. Tesi Tommaso from the Institute of Polar Sciences of the National Research Council in Bologna. “But all of a sudden at the start of the 20th century, you get this marked change in temperature and salinity-it really sticks out.”

The author found the reason for this rapid Atlantification quite ‘intriguing’.

“We compared our results with the ocean circulation at lower latitudes and found there is a strong correlation with the slowdown of dense water formation in the Labrador Sea. In a future warming scenario, the deep circulation in this subpolar region is expected to further decrease because of the thawing of the Greenland ice sheet.”

Although there could be flaw in their climate models, there could be “an incomplete understanding of the mechanisms driving Atlantification,” said Tommaso.

“We rely on these simulations to project future climate change, but the lack of any signs of an early warming in the Arctic Ocean is a missing piece of the puzzle.”

Results consequently imply that global warming will further Arctic Atlantification in the future.