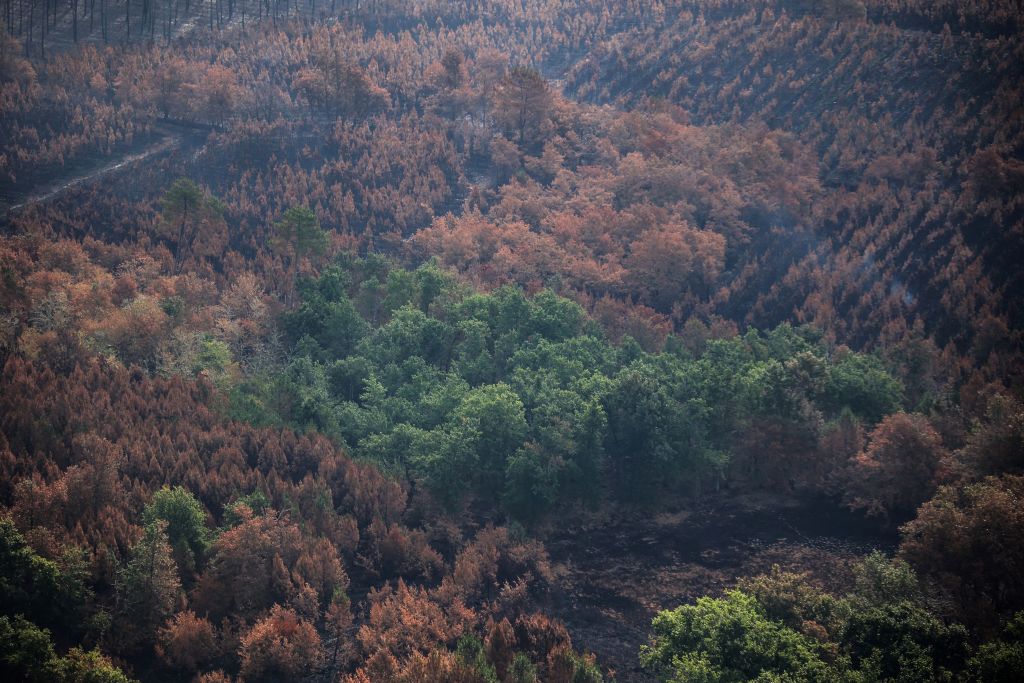 South America was long believed to had been populated by ancient humans who arrived in North America and expanded through southward migration across the continent. The long-lasting theory concerning the migrations was based on discovery that a land bridge once existed between Siberia and Alaska.

The ancient icy bridge allowed them to populate areas of what is now Canada and the United States. Often called the Bering land bridge, the natural structure allowed the migration of the ancient humans, leading to the successful migration of people from Asia to the Americas. 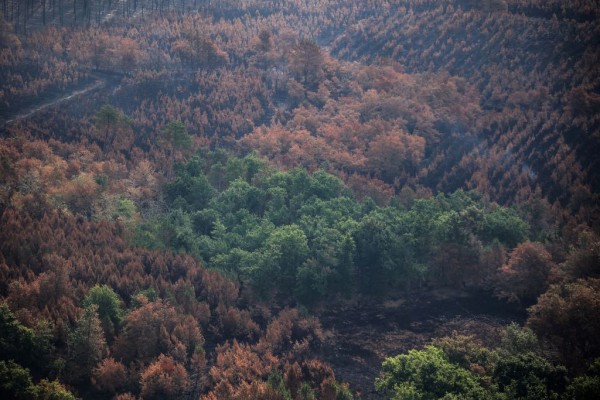 Due to technological advancement in the field of archeology and genetics, scientists in a new study have revealed that ancient human settlements have existed in South America more than 18,000 years ago.

The new research was published in the journal PLOS ONE on Wednesday, August 17, wherein researchers found evidence of human Y chromosome sequences from an unidentified group in South America.

The findings reportedly bring promising results that can potentially solve the mystery behind the missing genetic link of the human migration into South America.

In recent years, multiple studies have continued to conduct the genetic mapping of human migration since our ancient ancestors left the continent of Africa around 60,000 years ago. From there, our predecessors expanded their presence and settlements across the six continents of the world.

To determine the genetic history of such migration, researchers have aimed to chart this inter-continental movement by collecting DNA of people that are alive and long-dead. However, scientists arrive on a dead end due to a missing genetic data from South America, according to the National Geographic.

It is for this reason that America’s sub-continent is the last stop to create a full picture of the epic human migration thousands of years ago.

Amongst these research, three studies published in the journals Cell, Science, and Science Advances in November 2018 show there is evidence of several human migrations into South America in ancient times.

The data is previously unknown to science and reportedly aims to figure out the story of how people settled and thrived in the high-elevated lands of the Andes.

The 2018 research also challenges the conventional notion that the migration of humans in the sub-continent was a result of a literal downward direction around 13,000 years ago.

Instead, the studies revealed that ancestors of Native Americans move to the Americas from Siberia as early as between 17,000 and 14,000 years ago, crossing the land bridge connecting Siberia and Alaska. This group of ancient humans was a product of the people living in Siberia around 25,000 years ago.

The previous papers have not emphasized on any human Y chromosomes, unlike the new study. However, they highlight the migration toward South America did not occur only once which was a part of a series of movement toward the Andes.

Related Article: Study Revealed Both Humans and Climate Change Killed Off Ice Age Giants, But How?