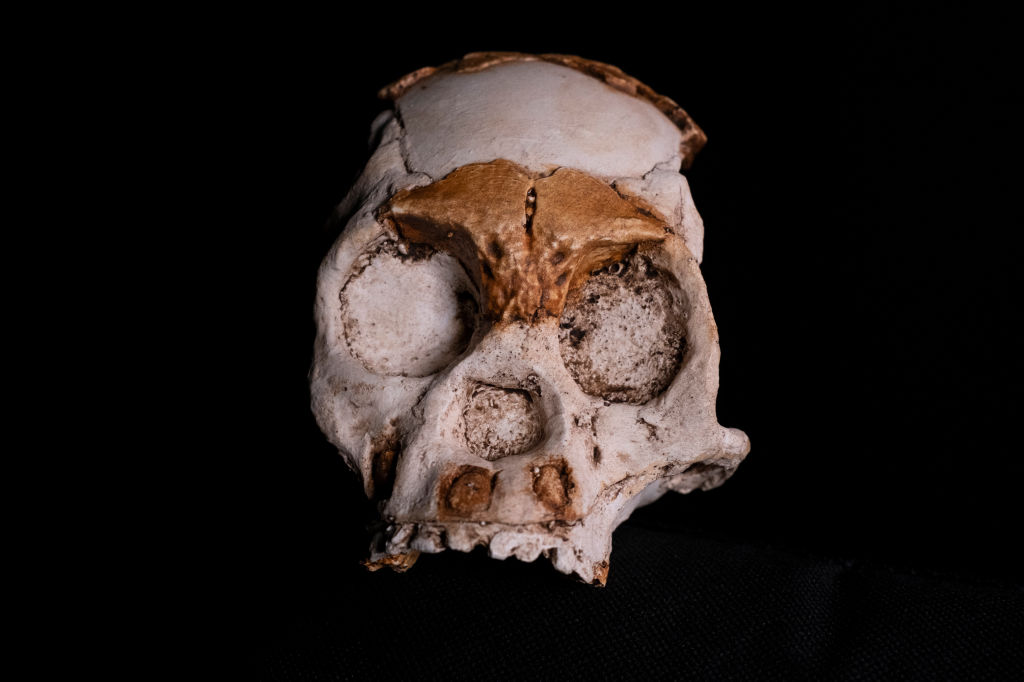 An ancient human fossil discovered in Africa indicate that our ancient human ancestor walked on two legs 7 million years ago which is earlier than previously thought, according to a study led by researchers from Chad and France.

The discovery confirms the major evolution breakthrough of the earliest humans from walking on four legs to two legs, a distinct feat which separated modern humans to animals of today.

The researchers conducted a detailed analysis of the fossilized remains, including the thigh (femur) and forearm (ulna), of Sahelanthropus tchadensis, which has been considered to be the oldest representative species of humanity. The fossils were first discovered in Toros-Menalla, Chad, in 2001. For a long time, scientists believed ancient human species are the first ones to walk on a bipedal posture.

Walking on two legs or bipedalism, is known as a form of terrestrial locomotion where a living organism moves through its two rear limbs. Anthropologists in the past have regarded this evolutionary feature that made the first hominids different from the rest of the four-legged primates. Our current posture allowed our ancient human ancestors to objects, look larger from predators, and increase their mobility.

Development of bipedal locomotion was once thought to be a result of the early hominids’ big brains. However, the new research suggests that the process bipedal practice relative to the existing environment is the most likely scenario of such transition. 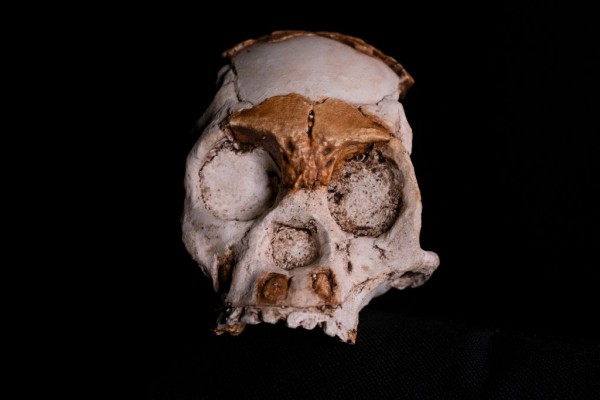 The existing evidence of bipedalism has been derived from postcranial remains of hominins in the late Miocene period approximately 6 million years ago in eastern Africa.

With this, the discovery of the S. chadensis adds to the narrative that the hominin evolutionary history took place earlier than existing anthropological records show.

The team utilized their evidence by comparing the thigh and forearm fossils, relative to the bones from modern humans, chimpanzees, and gorillas, which enabled them to determine how the ancient human species used and moved its ‘locomotor mode.’ ScienceAlert.com.

The results yield our oldest human representatives used a combination of “habitual bipedality” and tree climbing when hunting for food or water.

The Advent of Bipedalism

According to the Smithsonian Institute, walking on two legs was not an instant process; in fact, the earliest humans both climbed on trees and walked on the ground. This dual locomotive ability allowed our ancestors to adjust in diverse habitats and cope with climate change.

Becoming bipedal could have helped our oldest human ancestors survive forests, grasslands, and other habitats, the institute adds.

Furthermore, most fossils during such period came from early human species that lived near dense woods and open areas. The ecology where they lived in enabled them to walk upright most of the time, as claimed by the Smithsonian Institute.