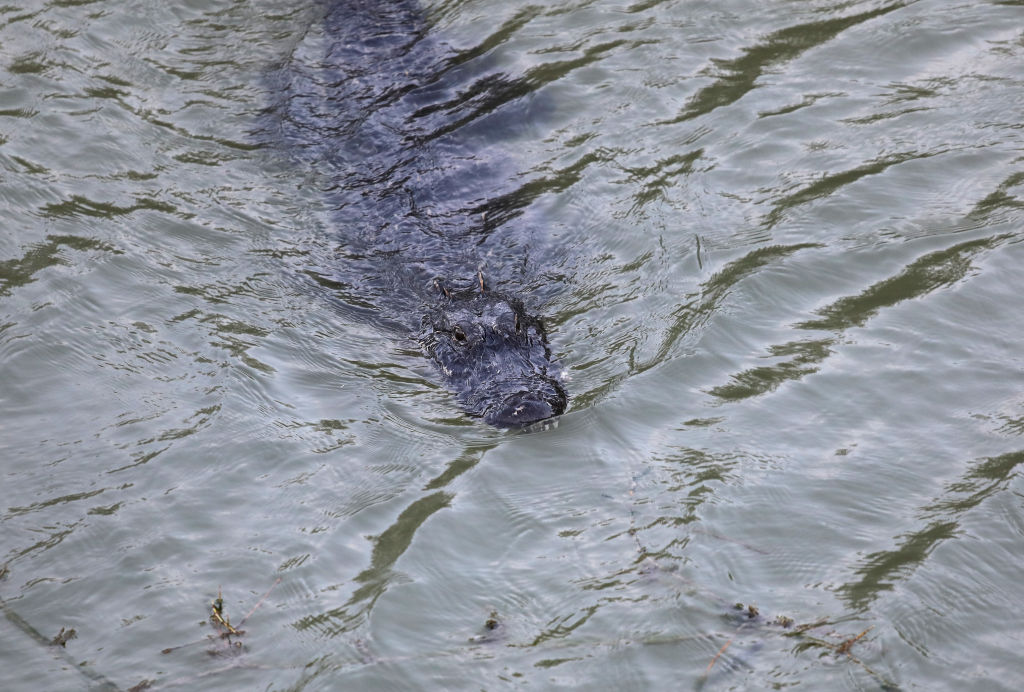 Alligators living in a Texas lake seem to have started to thirst for human blood by attacking boats for unknown reasons.

Even local authorities and locals have no clue as to why the gators are on a rampage recently.

There were no reported human casualties.

While they are still wild animals, authorities said such attacks are rare in a lake in Sugar Land city, located 20 miles southwest of downtown Houston city.

However, since late August, there had been recorded alligator attacks on two boats traversing the lake.

Residents in the area are concerned and anecdotal evidence reportedly showed there were no related attacks from the crocodilians in the past years or even more than a decade.

While the attacks still remain a mystery, a number of theories started to emerge, including those related to territorial encroachment.

There are approximately 400,000 to 500,000 reported American alligators living in Texas, especially in their natural habitats such as coastal marshes and wetlands.

Related incidents have transpired in other parts of the US, including in Florida where most attacks are unprovoked or victims accidentally stumble on an alligator’s habitat.

However, local sources said gator attacks in the Sugar Land lake are uncommon. 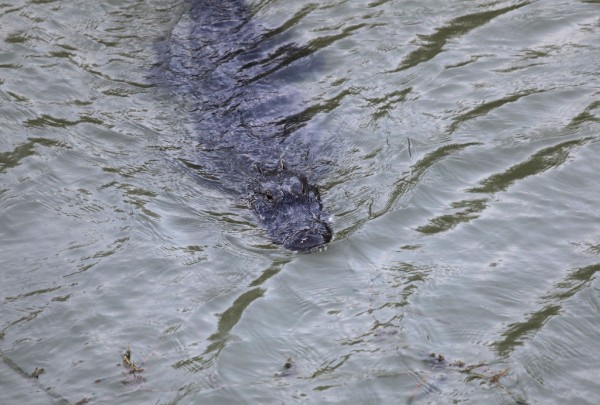 Dee Connors, the president of a local rowing club, told Houston TV station KHOU she has been rowing in the Sugar Land lake for 20 years and narrated she and her companions have not experience an alligator attack, as cited by Newsweek.

Alligator trappers have been attempting to search for the alligators responsible for the attacks.

Connors also informed KHOU that they captured one of the suspected alligators behind the two boat attacks.

The following incidents surrounding the alligator boat attacks have been reportedly narrated by Connors.

In the first incident, one of the men on the boats struck the alligator with his oar in the lake. On the second day, the alligator chomped the end of his boat, which started to sink eventually. The man survived and had to walk a mile with his boat after he reached the shore.

The second incident involved one of the rowers of a different boat which was also chomped by one of the alligators.

The rower managed to reach it on shore without sustaining any injuries, as cited by The Jerusalem Post.

Wildlife experts in the past have reiterated that fatal alligator attacks are rare and this is because of the innate non-aggressive behavior of the animals towards humans.

However, attacks can still occur due to a number of factors, including when being provoked or threatened, a swell as being accustomed to being fed by humans.

In the case of Sugar Land, the expansion of the city and the alligator population has also increased the potential for wildlife conflict between gators and humans, according to the Texas Sugar Land government, as cited by Newsweek.

In addition, some locals reported that cleaning off weeds along the riverbank has exposed alligator nests and could be another reason of the aggressive behavior.

Grants and hiring: will impact factors and h-indices be scrapped?
Here’s why US real estate investors should see climate change as an opportunity
Spot the Station Over the Super Bowl
Microsoft continues expanding Azure Space
NASA’s InSight Mars Lander Records Vibrations of Space Rocks’ Impact on Mars Surface: All Details