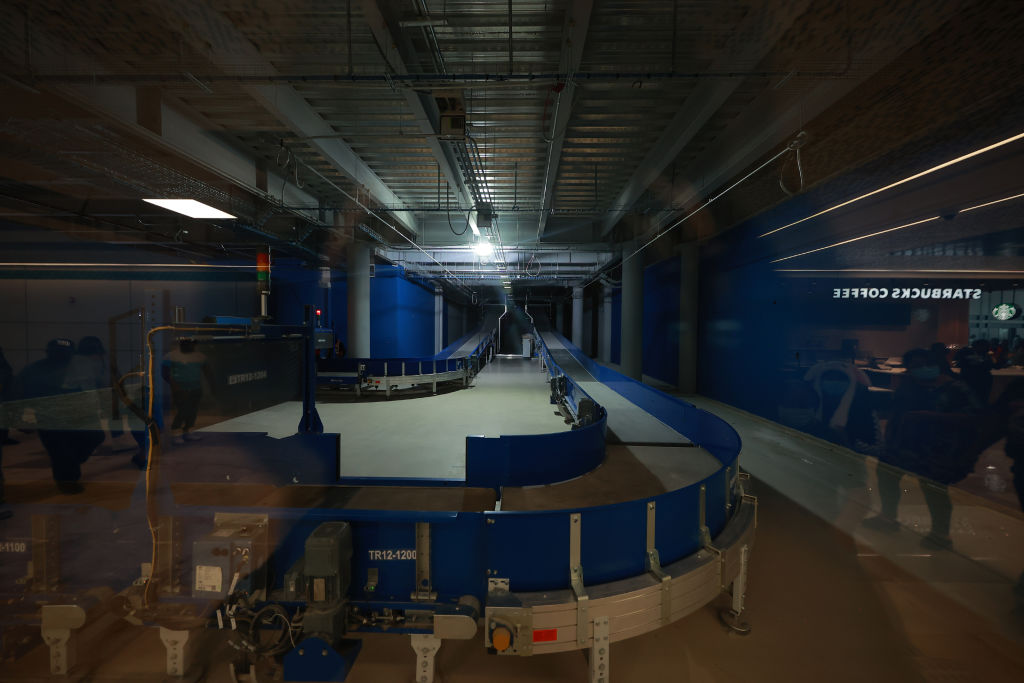 Thailand airport officials found 109 live animals from the luggage of two Indian women at the Suvarnabhumi Airport in Nong Pure on Monday, June 27.

The accused individuals reportedly violated both local and international laws relating to wildlife trafficking and wildlife conservation, particularly the Wildlife Conservation and Protection Act of 2019, the Customs Act of 2017, and the Animal disease Act of 2015.

The incident added to the growing case of international wildlife trafficking in the past several decades.

These activities include illegal trade, smuggling, and exploitation of wild animals and endangered species not only in Asia, but also in the Americas and Africa. 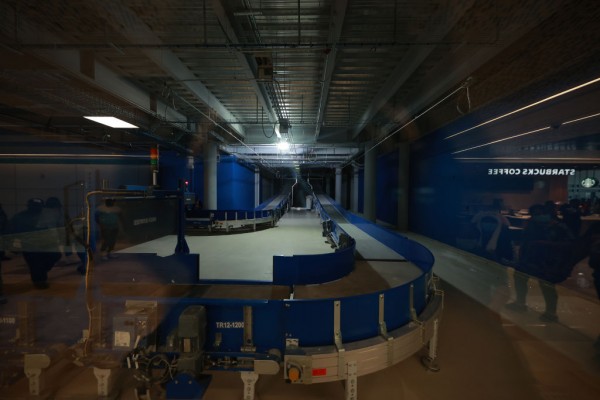 The Bangkok Post reported on Monday that airport officials detained and charged the passengers with the aforementioned acts and laws.

With this, the duo were sent to the police station at the Suvarnabhumi Airport.

According to Sathon Khong-ngern, wildlife checkpoint chief at Suvarnabhumi, the wild animals were found when the airport’s custom officials conducted an x-ray of the women’s two suitcases, as cited by the Thailand media outlet.

Thailand has encountered multiple instances where local authorities detect and mitigate the illegal trafficking or trade of its native wildlife, according to a study conducted by the United Nations Office on Drugs and Crime (UNODC).

Governed by existing laws against illegal wildlife trade, Thailand is one of the many countries that is adamant when it comes to the fight against transnational trafficking.

In some cases, an authorization or permit is required to transport a particular animal between two countries.

The Southeast Asian nation houses a variety of unique and rare species of flora and fauna.

However, these natural wonders are at risk due to poaching, habitat loss, human-wildlife conflict, trafficking, and domestic use of wildlife, according to the UNODC.

The emergence of the Convention on Trade in Endangered Species of Wild Faun and Flora (CITES) in 1976 has allowed many countries to develop and implement various regulations.

This paved the way to address the issue of wildlife crime affecting thousands of wildlife species worldwide.

In Thailand, the International Union for Conservation of Nature (IUCN) has launched a project with the objective of protecting animal ivory, rhino horns, tigers, and pangolins from October 2018 to October 2023.

The IUCN acknowledged that while efforts are being made in the country, the escalation of illegal trade and trafficking contributes to biodiversity loss, leading to the unexpected “biological or commercial extinction” of various living organism.

The recent seizure of the trafficked animals at the Suvarnabhumi Airport is only a peak to the rampant cases of wildlife crime in the country, wherein tigers, elephants, and other wild animals are also affected.

Related Article: Moth Species Not Seen in the US for 100 Years Found in Passenger’s Luggage at Detroit Metro Airport