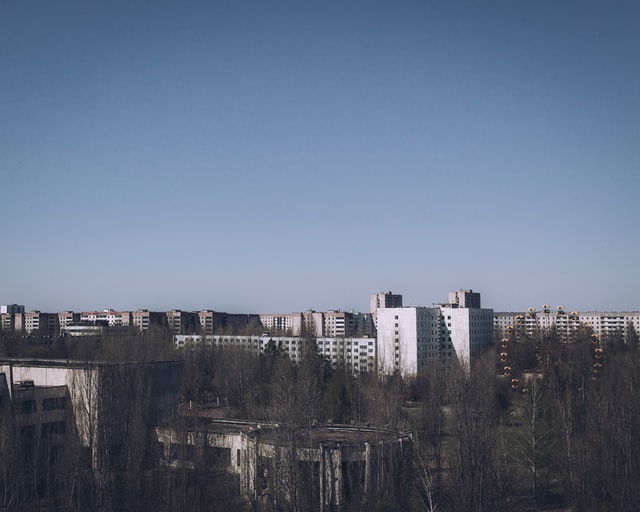 Researchers have discovered that despite the soil purification efforts made in the wake of the Fukushima nuclear catastrophe, the amount of particle radiocesium rapidly decreased while suspended river sediment levels remained consistently high upstream.

Additionally, the length of unsustainable sediment impacts was shortened by the quick regrowth of vegetation.

Future cleanup initiatives should evaluate the area landscapes’ natural capacity for restoration and use the proper revegetation techniques to lessen the impact on downstream habitats. 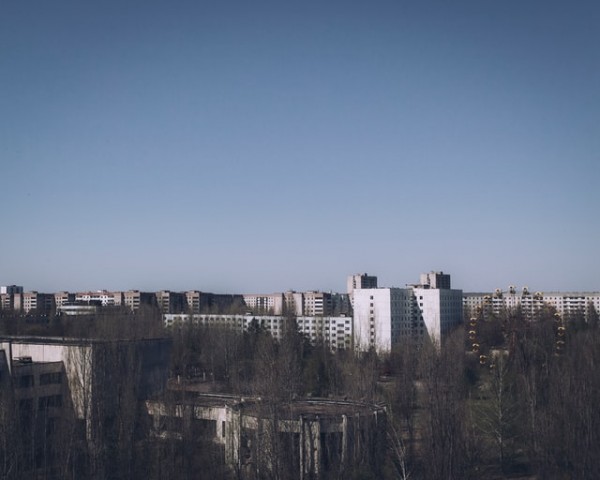 According to University of Tsukuba researchers, soil decontamination activities in Fukushima produce consistent, high levels of suspended sediments and a rapid drop in radiocesium particles. Rapid plant regrowth also shortens the length of unsustainable turbidity effects, as per ScienceDaily.

Decontamination operations must take increasing sediment loads in rivers into account as they recover after a nuclear disaster.

Japanese researchers have determined that unsustainable impacts from these attempts might be reduced with proper preparation.

Despite the fact that the initial effects of the region’s increased sediment load in rivers brought on by the Fukushima decontamination efforts were unsustainable, several factors that were in the region’s favor helped to mitigate these effects, according to a study published this month in Nature Sustainability by a research team led by the University of Tsukuba.

Large local water catchments have been permanently radioactively contaminated as a result of the nuclear catastrophe at the Fukushima Daiichi Nuclear Power Plant in Japan on March 11, 2011, which resulted in the discharge of a significant amount of radiocesium into the environment.

The Japanese government utilized mechanical decontamination at Fukushima in the year following the catastrophe, a technique used to clean up toxic areas like Chernobyl.

According to Professor Yuichi Onda, the study’s co-corresponding author, prior attention has mostly been focused on comprehending the consequences of on-site decontamination and problems brought on by the resuspension of air particles.

On whether these disruptions have long-term, secondary repercussions on downstream catchments, nothing is known.

The researchers did an extensive impact assessment to look at these impacts. They discovered that during the decontamination stage, the risk for regional erosion increased, but it decreased during the subsequent revegetation stage.

According to modeling, there were no appreciable changes in radiocesium discharge downstream following decontamination, despite the fact that the gradual rise in sediment from decontaminated regions caused a quick reduction in particle radiocesium.

Read more: Survival 101: Here are 7 Animals That Can Survive a Nuclear War

The Fukushima nuclear power plant incident in March 2011 led the Japanese government to conclude that the area affected by the radioactive plume needed to be cleaned up, as per CNRS News.

Environmental science researcher Olivier Evrard frequently went there to take measurements. He describes the decontamination effort’s components and the problems it brought up.

The Fukushima nuclear power plant catastrophe caused a significant fallout of radioactive material that covered an area larger than Corsica at 9,000 km2.

After the tragedy, the Japanese government launched a significant cleaning operation in the area to allow residents to return in perfect safety.

The plan called for taking off five centimeters of topsoil from all farmed fields and populated areas.

Caesium 137, an isotope of caesium, which was released in significant amounts during the disaster and poses the greatest risk to the people, was shown in studies to be mostly contained in the clay present in the first few centimeters of topsoil.

It was also predicted that it will stay in the environment for 200 years without purification. However, much of it may be removed by removing the surface.

We demonstrated that soil removal reduced caesium concentrations by 80%, bringing the residual radioactivity in the decontaminated areas down to the typical levels of natural radioactivity found in Japan in a study that was published in 2019 in collaboration with Canadian and Japanese colleagues.

The study provided a synthesis of about sixty scientific articles on the topic. Based on yearly soil samples that researchers, including my team, gathered, this result was reached.