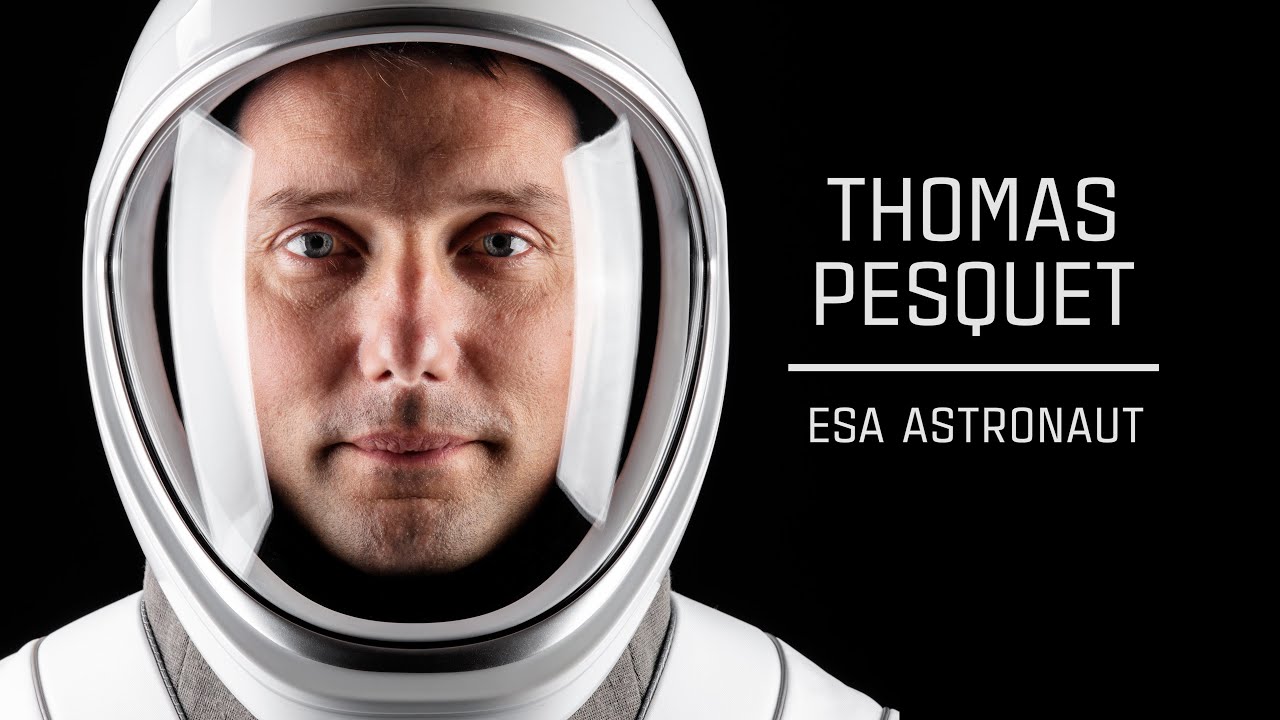 Born in Rouen, France, Thomas Pesquet is a European Space Agency Astronaut and is assigned as a Crew-2 Mission Specialist.

Thomas was selected as an ESA astronaut in May 2009. In 2016, he launched to the International Space Station for his six-month Proxima mission, as a flight engineer for Expeditions 50 and 51. His busy mission was the first to see all four cargo vehicles in operation at the time (HTV, Cygnus, Dragon and Progress). He tracked and captured two of them using the Station’s robotic arm.

During his stay in space, he took part in over 50 experiments and the six crew members set a record for hours of time spent working on science. Other highlights of his mission included two spacewalks to maintain the Station: one to replace batteries on an electrical channel, and one to fix a cooling leak and service the robotic arm.

Thomas is a black belt in judo and enjoys basketball, jogging, swimming, squash and outdoor sports such as mountain biking, kite surfing, sailing, skiing and mountaineering. He also has extensive experience in scuba diving and skydiving. His other interests include travelling, playing the saxophone and reading. Get to know Thomas Pesquet, Crew-2 Mission Specialist.