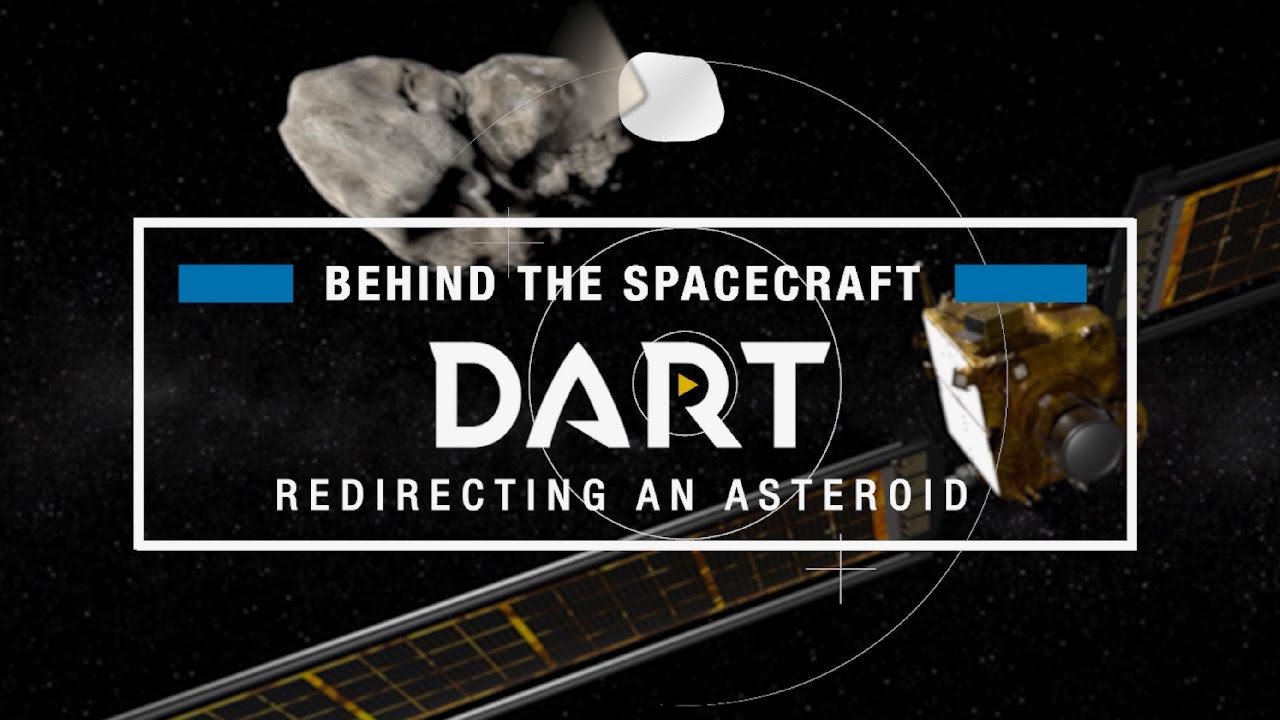 The DART mission is a test of a technique that could be used to mitigate the threat of an asteroid on a collision course with Earth should one be discovered in the future. DART’s target is not a threat to Earth. While no known asteroid larger than 140 meters in size has a significant chance to hit Earth for the next 100 years, only about 40 percent of those asteroids have been found as of October 2021.