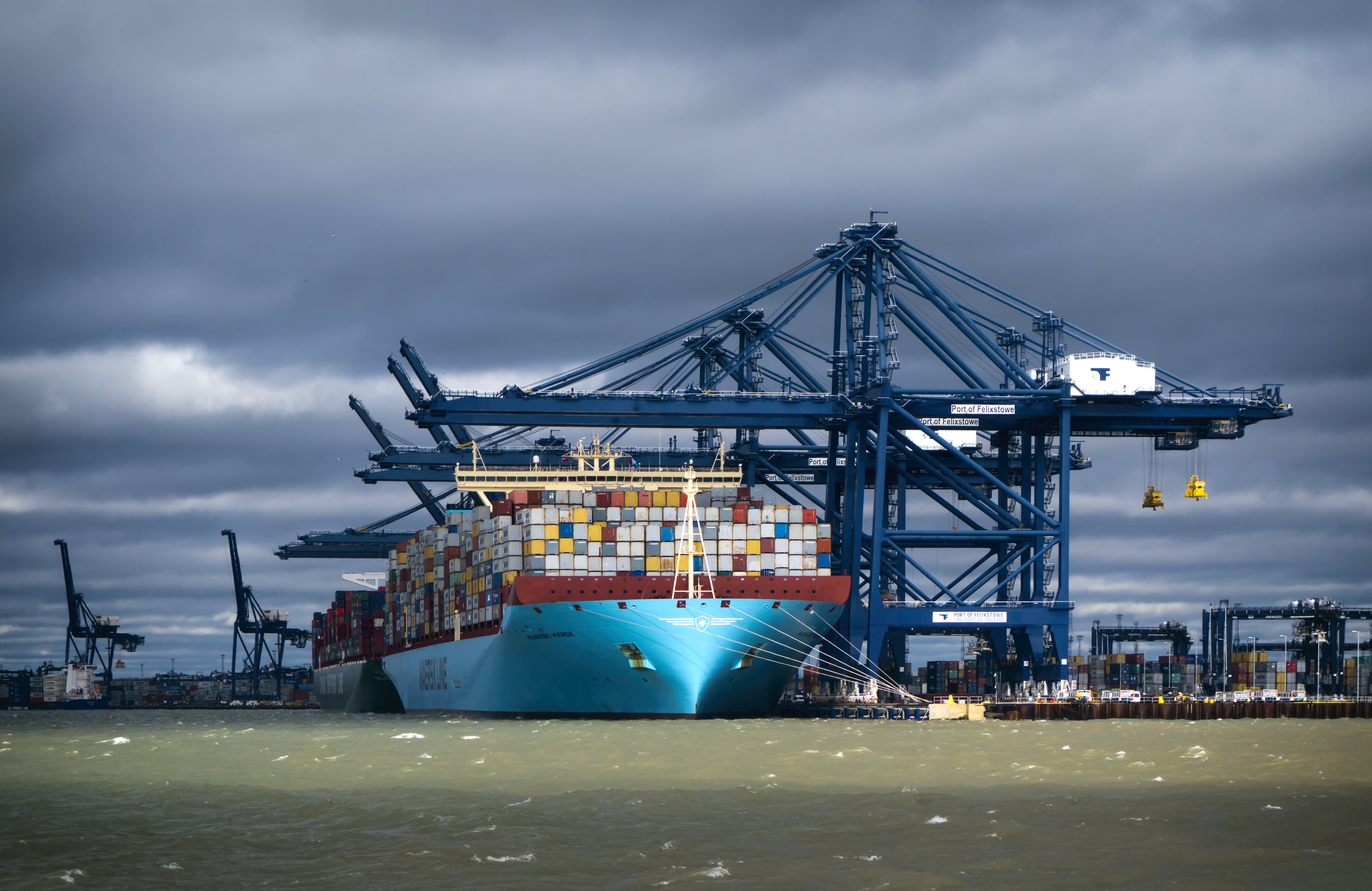 Denmark’s Maersk has invested in WasteFuel, a California-based start-up centered around the conversion of agricultural and municipal waste into fuels, in order to “develop green bio-methanol production in the Americas and Asia.”

In an announcement Wednesday, the world’s largest container shipping firm explained its investment would enable WasteFuel to develop biorefineries and “produce sustainable fuels from unrecoverable waste that would otherwise degrade.”

The company’s investment is being made through its corporate venture arm, Maersk Growth. Its value was not disclosed in the announcement. Morten Bo Christiansen, Maersk’s head of decarbonization, is to join WasteFuel’s board as part of the deal.

“We know that sourcing an adequate amount of green fuel for our methanol fueled vessels will be very challenging, as it requires a significant production ramp up globally,” he said.

Collaboration and partnerships were “key to scaling the production and distribution of sustainable fuels,” Christiansen said.

In February it was announced that private aviation firm NetJets, which is owned by Warren Buffett’s Berkshire Hathaway, had “made a significant investment” in WasteFuel.

In a statement at the time, NetJets said it had made a commitment to buy a minimum of 100 million gallons of sustainable aviation fuel from WasteFuel across the next 10 years.

The idea of repurposing waste for other uses is not a new one. Back in 2014, for example, a “Bio-Bus” powered by sewage, food waste and other commercial liquid wastes was used to transport passengers between Bristol Airport and the city of Bath, in southwest England.

Elsewhere, Reading, a large town west of London, is home to a fleet of more than 58 bio-gas buses using biomethane from cattle slurry and food waste.

The U.S. Department of Energy has described wastes as representing “a significant and underutilized set of feedstocks for renewable fuel and product generation.”

The environmental footprint of shipping is significant. In 2019, international shipping — a crucial cog in the world’s economy — was responsible for approximately 2% of global energy-related CO2 emissions, according to the International Energy Agency.

With major economies around the world attempting to cut emissions in order to meet net-zero targets, the shipping sector will need to find new ways of cutting the emissions of its operations.

Methanol appears to be crucial to Maersk’s plans going forward. Last month, the company said it had secured a supply of “green” e-methanol for what it described as “the world’s first container vessel operating on carbon neutral fuel.”