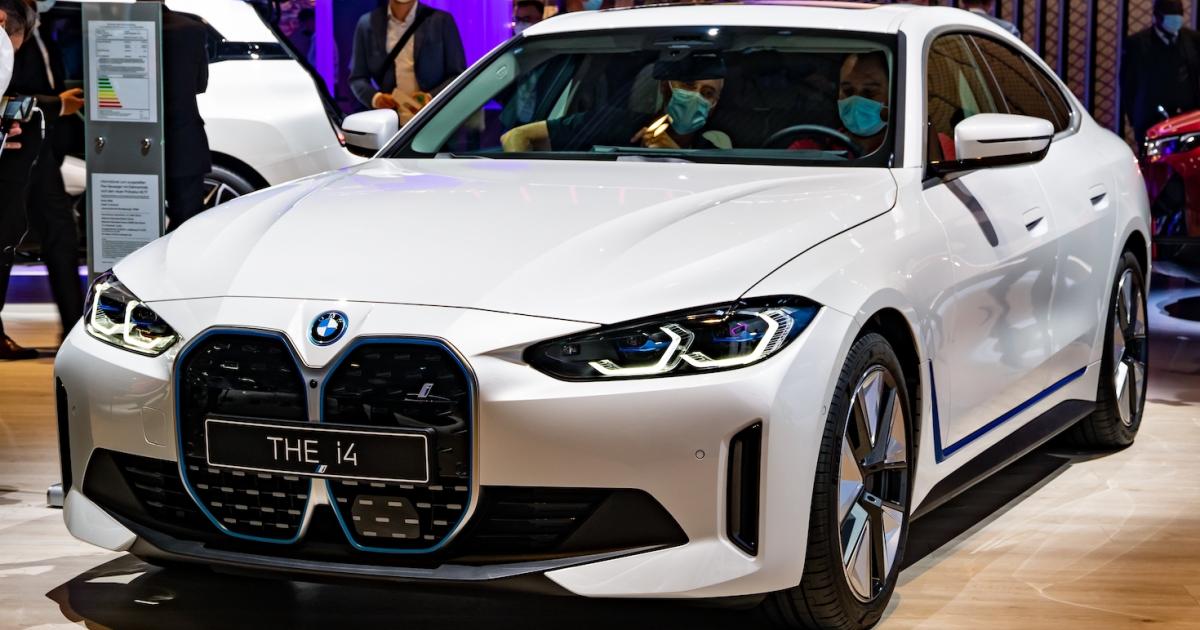 This edition of Transport Weekly strikes at the core of a labeling issue that the automobile industry is currently facing. I want to preface that this piece is strictly my opinion, so I welcome any thoughts.

Let us focus on two phrases and their respective acronyms: electric vehicles, also known as EVs, and zero-emission vehicles, also known as ZEVs. Generally speaking, an EV is a vehicle that uses a battery and an electric motor either fully or partially to move instead of relying on a traditional combustion engine. Thus, an EV has reduced, or in some cases, zero-tailpipe emissions. There are plug-in hybrid EVs and hybrid EVs, which still use a traditional combustion engine partially or fully, and all-battery EVs, which use only a battery and electric motor and thus have zero-tailpipe emissions. On the other hand, a ZEV is a vehicle that has no traditional internal combustion engine and thus produces zero-tailpipe emissions.

For categorization purposes, an all-battery EV is a ZEV, but a plug-in hybrid or hybrid EV is not. Other types of ZEVs include hydrogen fuel cell vehicles.

Are you still with me? I promise I am getting to my point.

The distinction between EV and ZEV is critical and yet obvious if you work in the transport industry and focus on electrification. It might also be obvious to some in the general public who are early EV and ZEV adopters. However, many governments, organizations, press releases and media coverage use EV and ZEV interchangeably, which can potentially confuse the general public. Here is one example of what I mean:

In August 2021, President Joe Biden signed an executive order “setting a goal that 50 percent of all new passenger cars and light trucks sold in 2030 be zero-emission vehicles, including battery electric vehicles, plug-in hybrid electric, or fuel cell electric vehicles.” On its own, that sentence pulled directly from the executive order is partially confusing because it ties non-ZEV vehicles (plug-in hybrid electric) with “zero-emission vehicles.” After that executive order signing, dozens of news outlets published headlines and stories, continuing this conflation between EVs and ZEVs.

But that isn’t an isolated example. There are countless examples of publications, reports and studies like this recent article by Axios about which states are driving U.S. EV adoption. (Sidenote: I am not trying to single out any publication — even GreenBiz Group hasn’t always made the distinction between EVs and ZEVs clear.)

Why does this matter? It honestly may not — I may be pointing to something that will settle itself over time as the transition toward EVs and ZEVs continues and consumer knowledge grows. However, what I do know is that the world needs to transition as quickly as possible to 100 percent ZEVs for passenger vehicles, not plug-in hybrid EVs because the latter still burns fossil fuels and emits harmful tailpipe emissions. Using EV and ZEV interchangeably possibly exacerbates and fuels some people’s hesitancy to go electric by adding confusion about how the automotive industry is transitioning, what is an EV or ZEV and why one is better or worse than the other.

A recent survey by Consumer Reports surveying consumer knowledge and desire to purchase an EV and ZEV showed that of the 8,000 people surveyed, 60 percent were either “not at all familiar” or “not too familiar” with electric-only vehicles (i.e., all-battery EVs). Furthermore, what I’m about to share is not sustained by research and is based on my observations: I continuously run across people in the general public who say – “So many car companies are going all-electric and will only sell EVs like Tesla” — and then those same individuals will point to plug-in hybrid EVs as examples … public confusion!

Using EV and ZEV interchangeably possibly exacerbates and fuels some people’s hesitancy to go electric by adding confusion about how the automotive industry is transitioning, what is an EV or ZEV and why one is better or worse than the other.

So what is the solution? One option may be that EVs could only be used to refer to plug-in hybrid and hybrid vehicles. The phrase “zero-emission EV” could then be used for 100 percent battery electric EVs. Another option could be to do away with lumping plug-in hybrid and hybrid vehicles in with all-battery EVs, leaving the phrase EV for only 100 percent battery EVs. I am interested to hear what others think could be a solution.

At the end of the day, we are only hurting ourselves by continuing this naming debacle. Come 2030 or 2035, if we have not made meaningful progress in transitioning toward true ZEVs, then we will have much bigger issues to deal with than correcting how we advertise and explain EV, ZEV or whatever new acronym we choose.