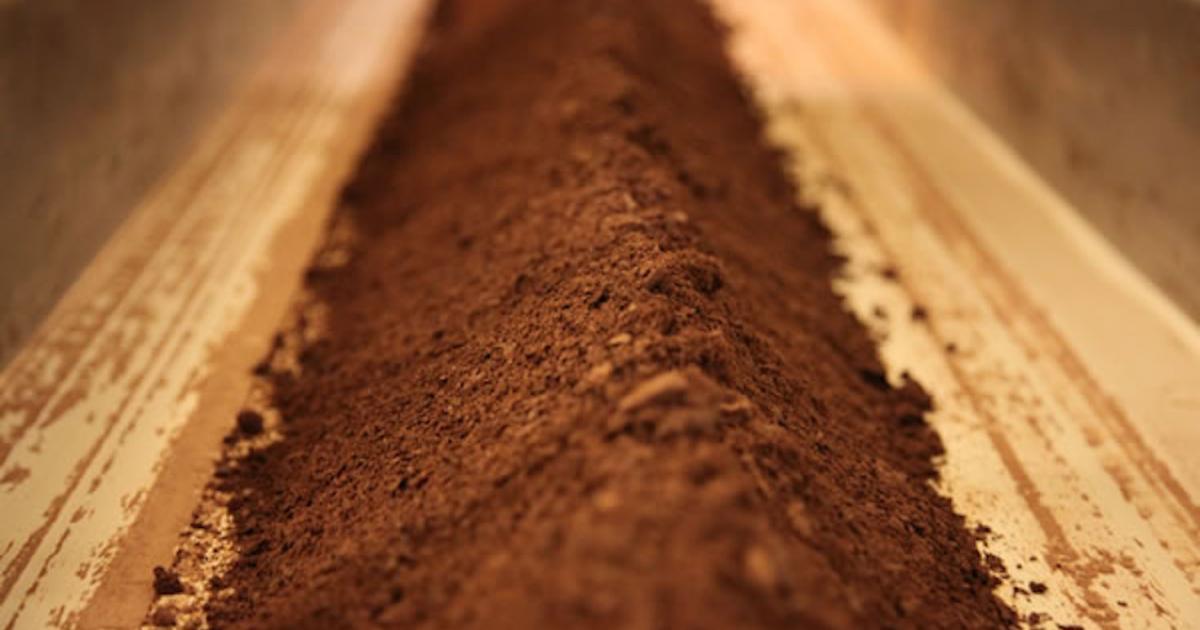 Mars has ramped up its net-zero target to cover its entire business and supply chain, including the greenhouse gases generated by its agriculture and suppliers as well as emissions produced by consumers using its food, drink and pet food products, the multinational firm announced this week.

The new net zero by 2050 target marks a step-up in ambition from the firm’s previous climate goals and aligns Mars’ core business and full value chain — covering Scopes 1, 2 and 3 emissions — with the Paris Agreement target to limit global average temperature rise to 1.5 degrees Celsius by the end of the century.

Activities covered by the new 2050 net-zero goal, which will also be backed by interim five-year milestone targets, include indirect emissions from suppliers as well as business travel, retail customer emissions, use of products Mars sells and the end of life of those products, the firm said.

The Scope 3 pledge also builds on the company’s existing efforts to eliminate deforestation from its supply chain, source all of its electricity from 100 percent renewable sources and scale up its initiatives to promote sustainable and regenerative agriculture.

In order to deliver on its ambitions, Mars said it would be linking its executive pay to its value chain emissions targets, and that it would be challenging its more than 20,000 suppliers worldwide to follow suit by setting “meaningful” climate targets.

Announcing the new targets this week, Mars CEO Grant F. Reid said “the scale of global intervention [to tackle climate change] must be bolder and faster,” and warned that companies risked undermining the credibility of net-zero goals by not setting “material, interim targets.”

“Climate change is already impacting the planet and people’s lives,” he said. “To mitigate this real and tangible threat, the science tells us net-zero targets must be broad in their reach, capturing emissions across the entire value chain and plans need to have material, interim targets. We can’t wait decades to see progress.

“However, all too often, this simply isn’t the case — and the gaps that exist in some net-zero commitments risk undermining their credibility, and even more importantly, the climate action movement. We can’t allow that to happen.”

Previously, Mars had been targeting net-zero emissions within its core business by 2040, and a 67 percent reduction in its Scope 3 emissions by 2050.

This week, however, the firm said it would enhance its ambitions in the wake of the Intergovernmental Panel on Climate Change’s stark climate warnings over the summer, adding that it has joined both the Science-Based Targets Initiative’s “Business Ambition for 1.5C” pledge, as well as the United Nations Race to Zero campaign.

Since 2015, Mars has cut emissions across its full value chain by 7.3 percent as its business has continued to grow, while reducing emissions by 31 percent within its core business, putting it on track to achieve its 2025 goal of a 42 percent reduction in direct emissions.

Mars insisted it was committed to ensuring that any residual emissions it could not eradicate would be “neutralized with real, durable and socially beneficial carbon credits based on removing carbon from the atmosphere,” in line with the SBTi’s recommendations. The firm promised to only invest in offset projects focused on “the highest ecological, social and carbon impact.”

Barry Parkin, Mars’ chief sustainability and procurement officer, explained the firm’s vision for using carbon offsets to deliver on its targets. “Our roadmap to net zero clearly prioritizes reducing our own emissions but there is a recognition within the science community that the agricultural sector will be particularly hard to completely decarbonize,” he explained. “Therefore, carbon removal credits will have to play a part in helping us to neutralize any remaining emissions. In doing this, we will apply a high level of rigor so that any credits we buy are removing carbon from the atmosphere and that is tracked with strong science and monitoring.”

With just weeks to go until the crucial COP26 Climate Summit in Glasgow, several major corporations have opted to raise their climate ambitions in recent weeks, with the likes of Tesco, Marks & Spencer and McDonald’s all setting fresh net-zero goals for their Scope 3 emissions.

Reid stressed that net-zero ambitions could only be deemed fit for purpose if they covered the entire greenhouse gas footprint of a company, and warned against corporates using long-term climate goals as an excuse for “inaction and delay.”

He conceded, however, that achieving net zero across Mars’ supply chain would be a “significant challenge.”

“To deliver meaningful impact and ensure it is fit for purpose, our net-zero target covers our entire GHG footprint, from how we source materials through to how consumers use our products and, we’re mobilizing our entire business around taking action now and hitting interim targets every five years,” he said. “We need to overhaul the supply chains which power global business and put an end to deforestation and the conversion of natural ecosystems to drive meaningful change now. We can’t use long-term ambitions as an excuse for inaction and delay.”